Skip to content
View cart “HBW and BirdLife International Illustrated Checklist of the Birds of the World. Volume 2” has been added to your cart.
-54% 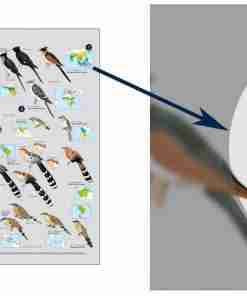 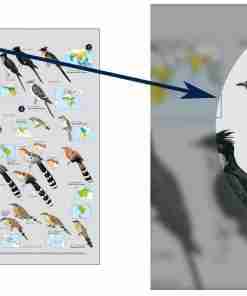 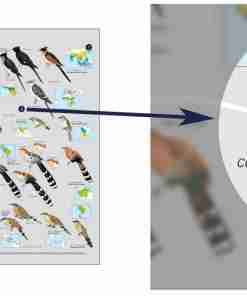 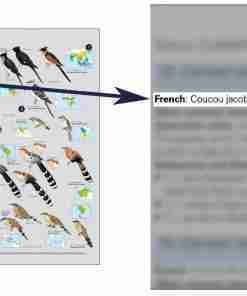 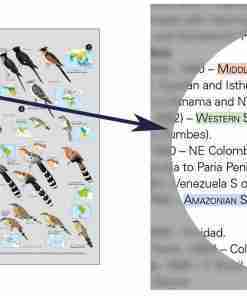 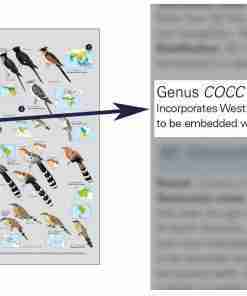 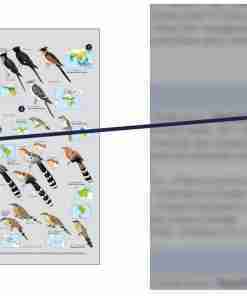 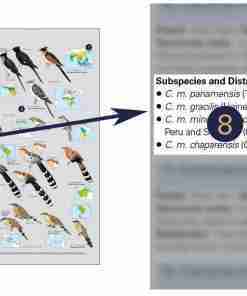 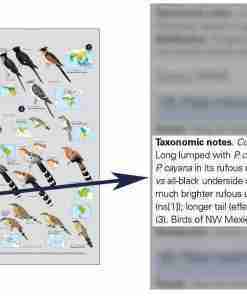 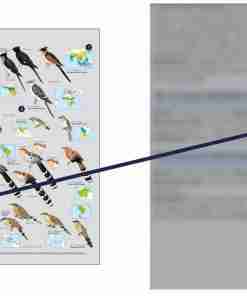 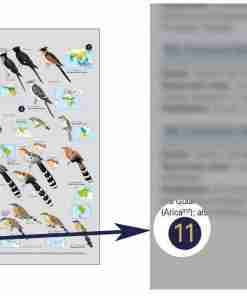 FREE WITH YOUR PURCHASE! A Bird Phylogeny Poster

Folded poster. A completely updated phylogenetic tree, incorporating the most recent molecular studies that have revolutionized our understanding of the relationships between and among the orders and families of the world’s birds.

“So, 904 pages later, should you have it? Simply, yes. The book is a stunning visual collection of approximately half of the world’s birds, with sufficient text to satisfy those who want to know more about any species. In time, it might be the most used bird book you will ever own–whether just looking at the pictures, planning your next birding adventure or reliving previous ones.”

The Illustrated Checklist by Numbers

1 review for HBW and BirdLife International Illustrated Checklist of the Birds of the World. SET of TWO Volumes

OUT OF STOCK: new edition available! 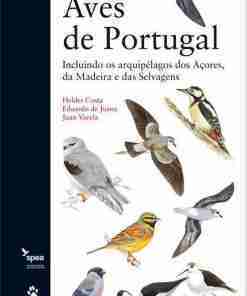 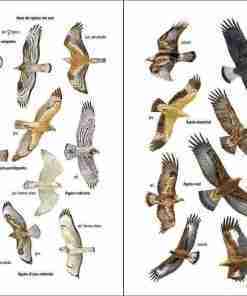 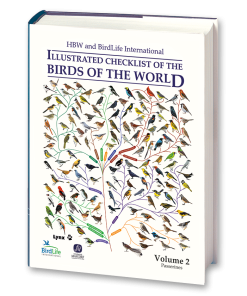 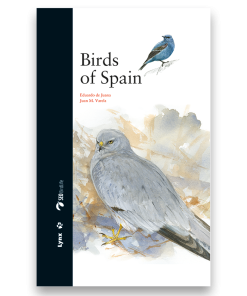 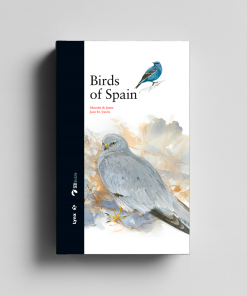 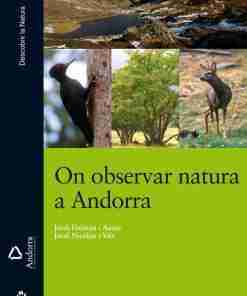 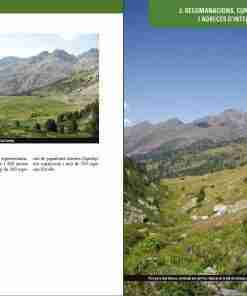 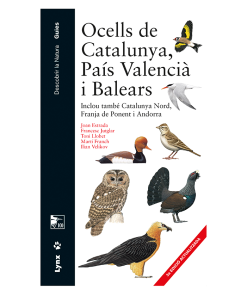 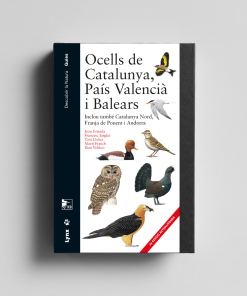 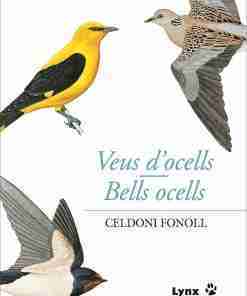 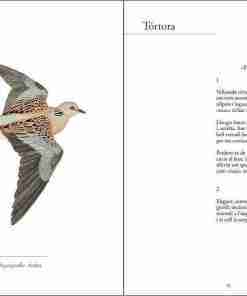 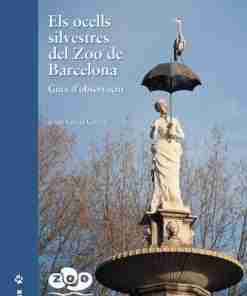 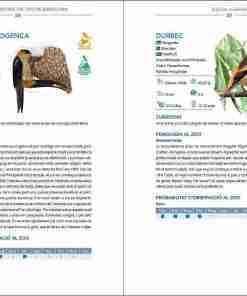