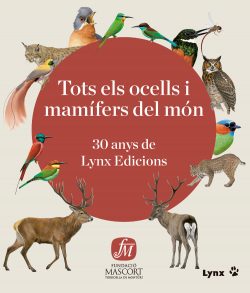 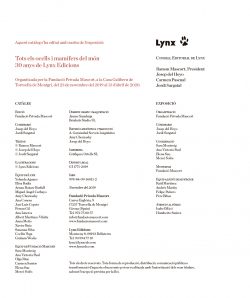 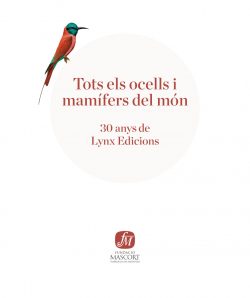 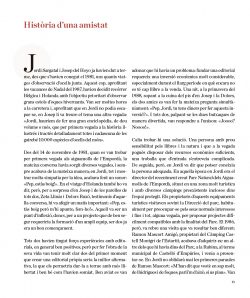 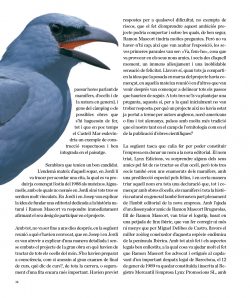 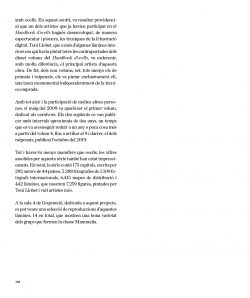 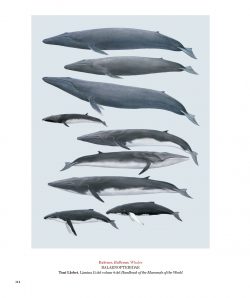 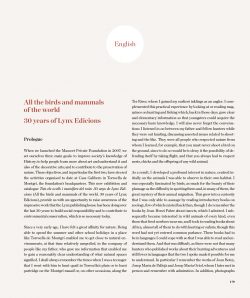 The exhibition puts on display for the first time around a hundred of the original plates that illustrate Lynx Edicions’ flagship publications: the Handbook of the Birds of the World, the first work to describe and illustrate every species of bird in the world, and the Handbook of the Mammals of the World, which contains the most up-to-date and accurate information on every mammal species on our planet.

The exhibition catalogue takes us on a voyage through the history of Lynx Edicions. It tells of how the publishing house was founded on the basis of what seemed to many an insane idea; the creation, for the first time ever, of an encyclopaedia covering every species of bird in the world. It describes the adversities experienced in the early years by the three founders, Ramon Mascort, Josep del Hoyo and Jordi Sargatal, and how they guided the work to a successful conclusion. Other projects also figure here, some of them part of our history and others planned for the future.

The catalogue includes the 75 plates of birds that are exhibited, by notable nature artists such as Hilary Burn, Francesc Jutglar, Ian Willis and Ian Lewington, among others. Also included are 14 plates showing a good selection of the groups that form the Class Mammalia, mostly drawn by the well-known artist Toni Llobet.

Finally, and in chronological order, all Lynx Edicions’ publications are presented, some 200 titles dedicated to the natural world. 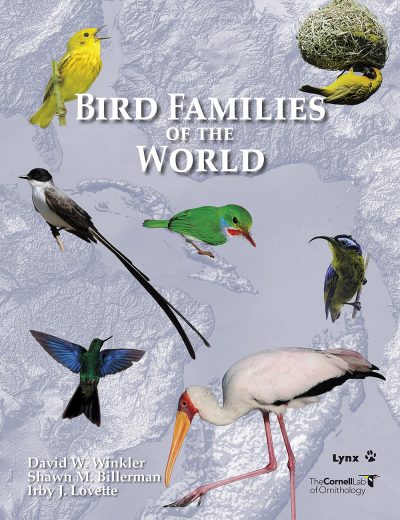 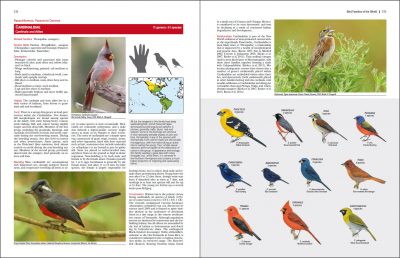 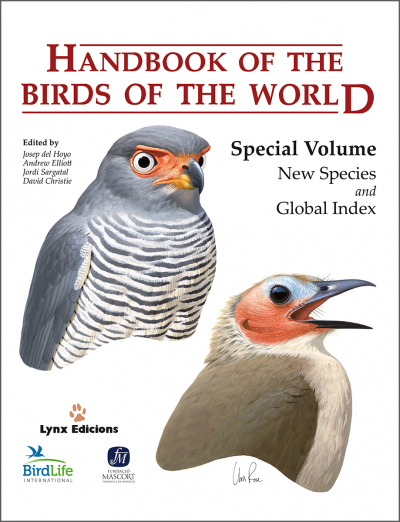 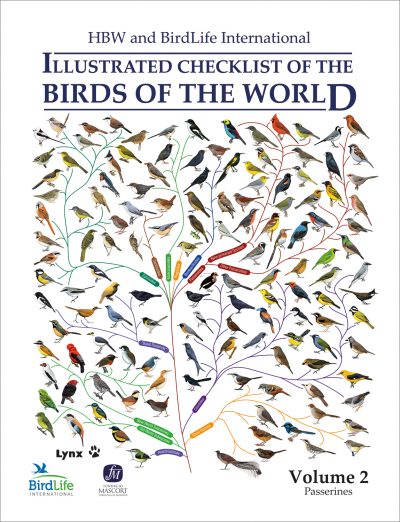 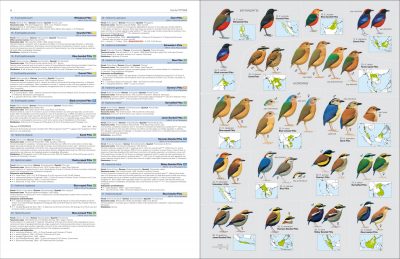 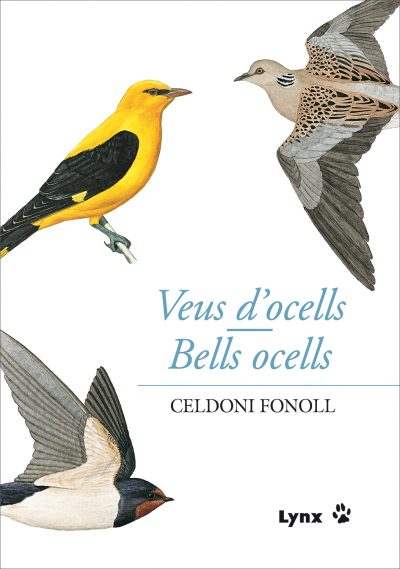 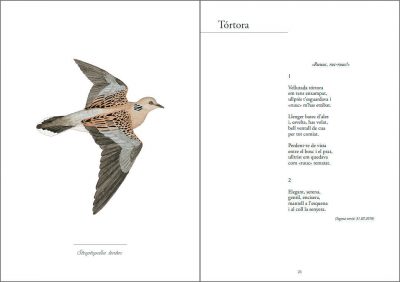 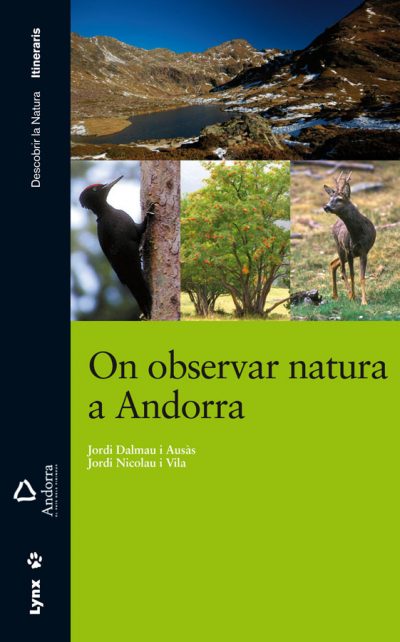 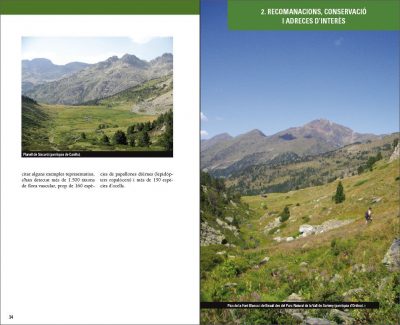 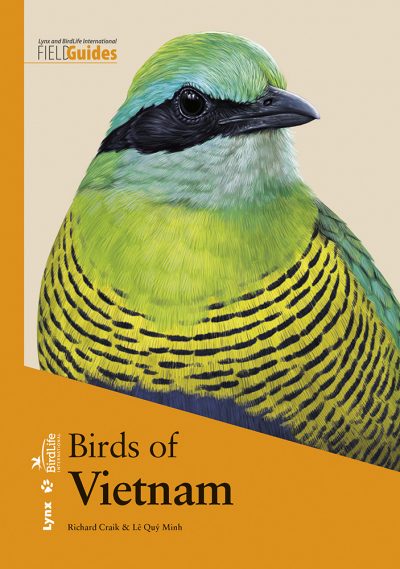 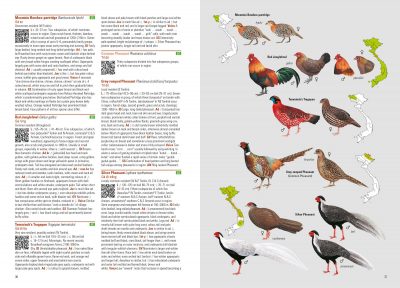 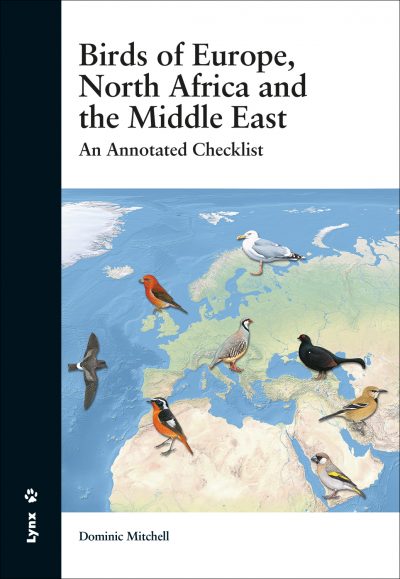 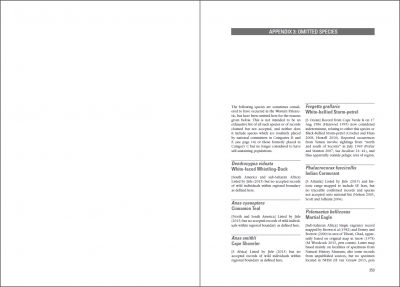