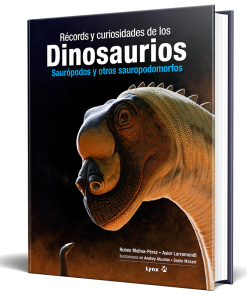 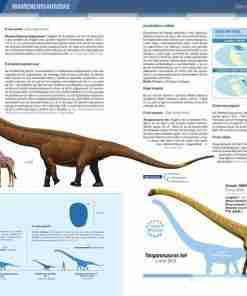 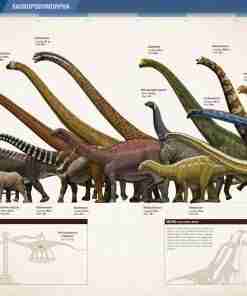 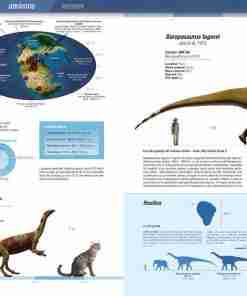 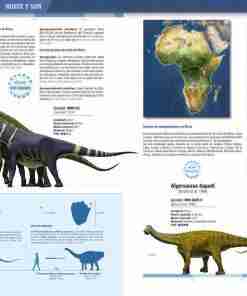 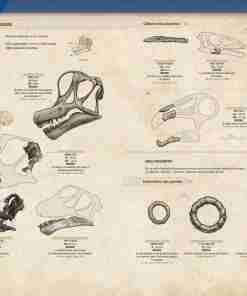 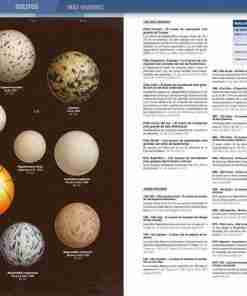 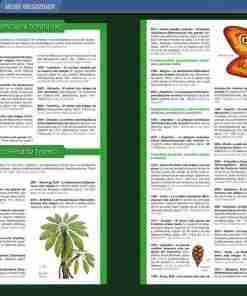 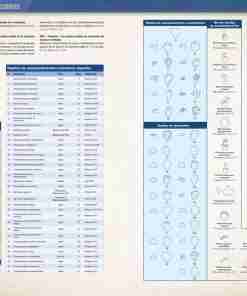 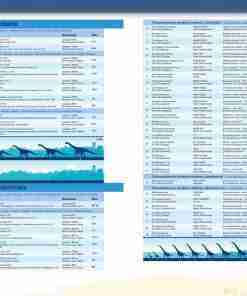 The sauropods form one of the three great groups of dinosaurs that inhabited the planet for millions of years, and they represent the largest land animals that have ever walked the face of the earth. Some of them approached today’s largest whales in weight, and a few were nearly four times as tall as today’s giraffes. This set of dinosaurs, the sauropodomorphs, were true record-breakers, even among the most primitive groups.

This book is a unique compendium of facts and figures on all known sauropod species and their close relatives, from the largest—like the famous Brachiosaurus that weighed as much as four buses—to the smallest—like Pampadromaeus whose size was comparable to that of a hen—including many other records, such as the oldest, most recent, most intelligent and rarest. In short, this is an essential work for anyone interested in dinosaurs.

This is the first comprehensive book of records on sauropod dinosaurs and their close relatives, and it has been rigorously and extensively researched.

Some of the sauropods represented in this book have been converted into museum-quality scale figures and are available via Eofauna.

RUBÉN MOLINA-PÉREZ has been a scientific advisor and author at Eofauna Scientific Research since 2013. He is a self-taught and independent researcher, and the main creator of a series of record books on fossil organisms (Dinosaur Facts and Figures, published by Princeton University Press and The Natural History Museum, London). Rubén often serves as a consultant, providing information to sculptors, paleoillustrators, 3D modellers, animators, museums, virtual scientific educators, and formal publications. He is currently working on an extensive study on paleoichnology and a comprehensive compilation on dinosaur paleopathology, including zooarchaeology (birds).

ASIER LARRAMENDI is the current General Director and Research Director of Eofauna Scientific Research, a non-profit organization that creates scientifically accurate, top-notch representations of prehistoric fauna using the most current research available and produces technical papers and prehistoric animal books. Among Asier’s interests are the functional morphology and body size of extinct vertebrates. This has led him to publish major articles in these fields, where it is worth highlighting his work on the body size of the extinct proboscideans (elephants and their relatives) and the recent massive research published in the journal Anatomical Record, which involved for the first time a deep review and reappraisal of body densities of dinosaurs and many other tetrapods and organisms, both living and extinct. He is also the co-author of a series of dinosaur books entitled Dinosaur Facts and Figures, published by Princeton University Press and The Natural History Museum, London. These are the first exhaustive books of record-breaking facts about dinosaur, and they have become extremely popular very rapidly. 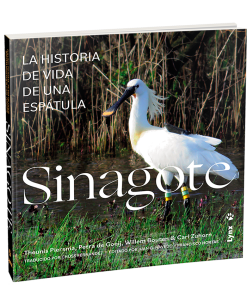 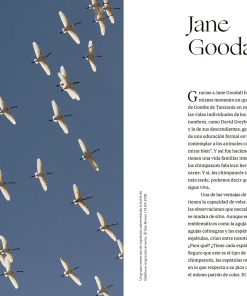 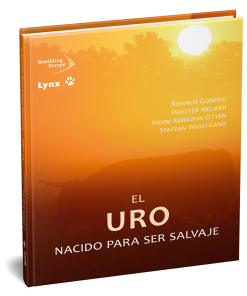 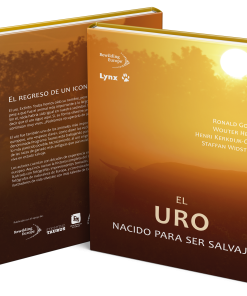 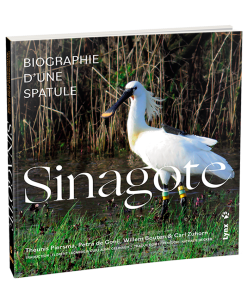 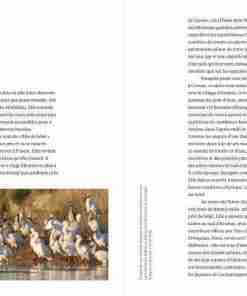 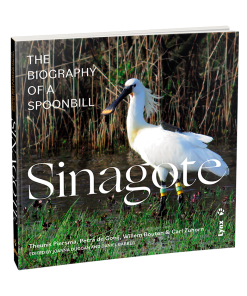 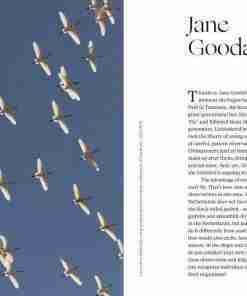 Sinagote, the biography of a spoonbill 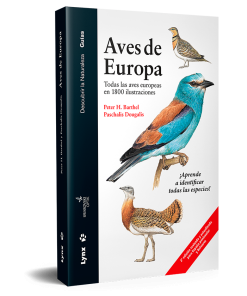 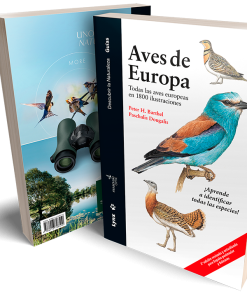 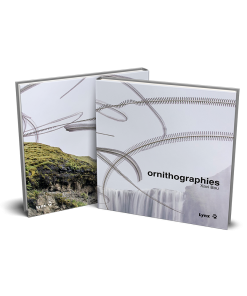 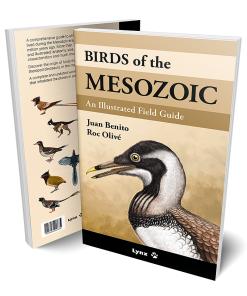 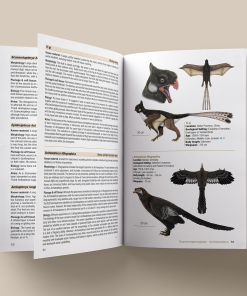 Birds of the Mesozoic