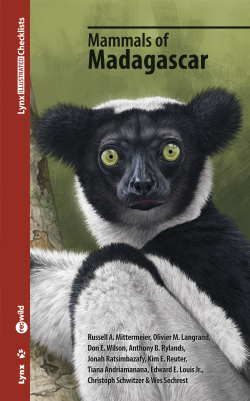 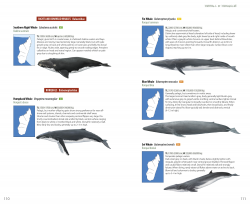 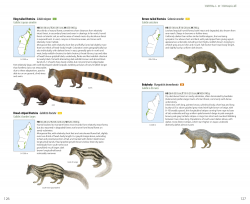 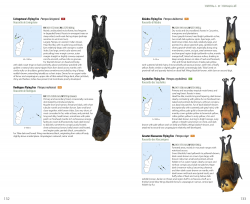 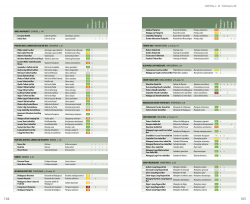 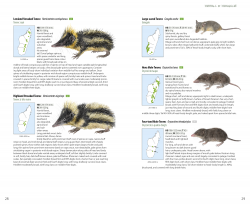 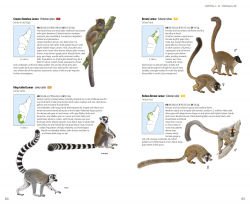 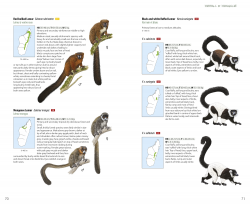 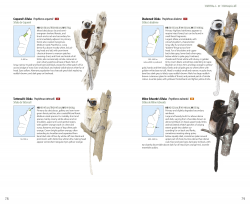 Be the first to review “Mammals of Madagascar” Cancel reply 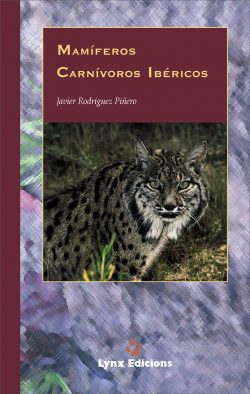 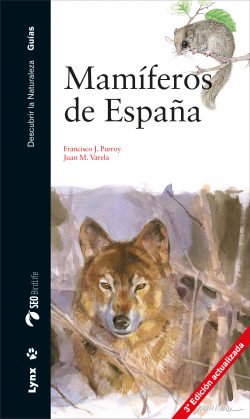 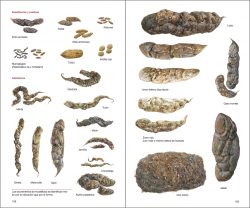 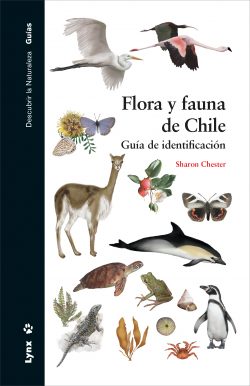 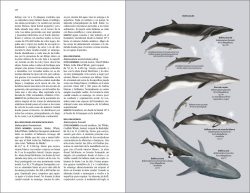 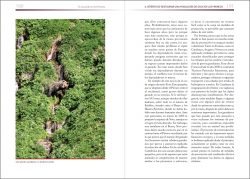 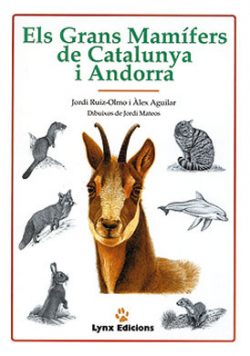 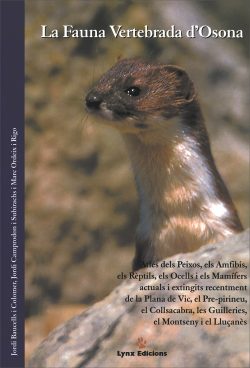 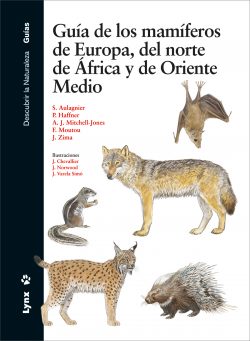 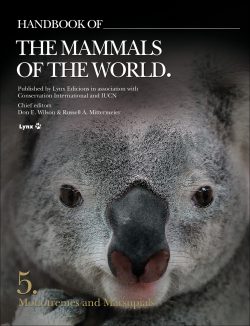 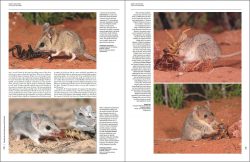 Handbook of the Mammals of the World – Volume 5